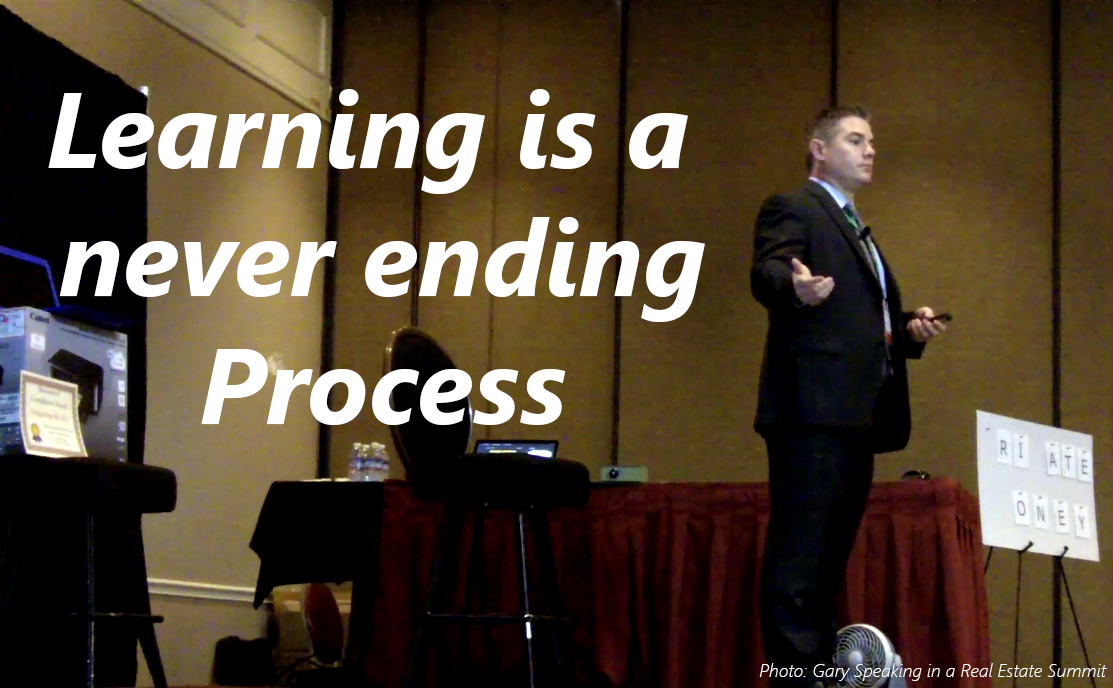 Education is in Our Blood

Learning is a never ending process, indeed!
Gary Cassady is always present at conferences and summits and even organize a monthly meeting to stay sharp and updated in business of Real Estate Investment. 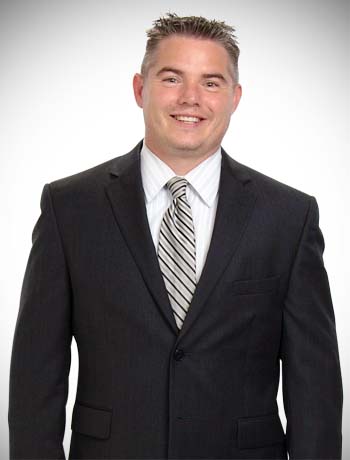 After 17 years in the Insurance and Financial Protection were Gary, specialized in providing Financial Protection and comperhemis Health Plans. Gary Now uses what he learned over his career in the financial world to educate families how to get the highest and best returns on there investments while investing in real estate, Gary is an Active investor investing in all types of real estate including single family to mutli family, Gary is the Owner and President of MID OHIO REAL ESTATE INVESTORS ASSOCIATION, that provides educational programs and mentoring for other real estate investors to learn to invest in real estate. MID OHIO REIA teaches Investors in all types of real estate investing suggest as House Flipping, Rehabbing, Wholesaling, and Buying and Selling, One of Gary’s expertise is helping Investors in Raising Private Money to help grow there business. Most of these techniques help real estate investors buy and sell real estate with or with out personal funds and in many cases with our money or even good credit.

Gary is an Ohio native graduating from Ontario High School in Ontario, Ohio in 1997. Upon graduation, Gary enrolled in Hondros College in Columbus, Ohio earning a specialized license in Life, Health and Annuity in 1998. Gary has continued to maintain his license by attending numerous professional workshops and courses as part of his continuing education. His extended professional portfolio includes real estate investment courses and most notably Personally trained by National Speaker and Trainer Alan Cowgill as well as other Training by Robert T. Kiyosaki, Todd Smith, Robin Thompson and other National Gurus.

Part of Gary’s training under Alan Cowgill who is a National Private Money Expert and Real Estate Trainer who is one of the Premier Leaders in the Real Estate Industry. In fact Alan Cowgill has been featured in several Books and two national info commercials as well as authoring over several books him self. Gary often works with Alan Cowgill with his Mentoring Students as well as his own coaching students.

Gary’s work experience includes employment with Independent Producers of America (IPA) where he was recruited as a Regional Manager. US Health also recruited Gary as a Regional Marketing Director in Ohio, Indiana and Michigan. Overall, Gary has managed in excess of 100 agents in IN, OH, MI, FLA and TN with over $5 million in policies written during that time. Additionally, Gary developed a three-day training course for new agents, which received certification by the Department of Insurance, while employed by IPA. While employed by US Health, Gary’s office was ranked ninth in the country in overall sales.

Gary’s Mentoring programs have been developed to bring out the best in each student while taking the A.C.T principles to the next level with his expertise with Lead Generation, Negotiating with buyers and sellers, and with Potential Lenders.

As owner and president of MID-OHIO REIA, Gary takes a personal interest in each and every member. He is committed to meeting the needs of his members at their convenience. Your concerns are his concerns; your successes are his successes. The financial security is a team approach with you, the client, as the star player.

Gary is an honest and caring professional and is committed to giving back to the community. He has volunteered for Special Olympics, local fundraisers, Pictures with Santa, church events and an annual Autism Walk.

In summary, Gary’s mission is to provide a concrete and functional base of knowledge for each member and Student allowing for achieving the financial security of each member.

Connect with Gary at:

Get In Touch with Us